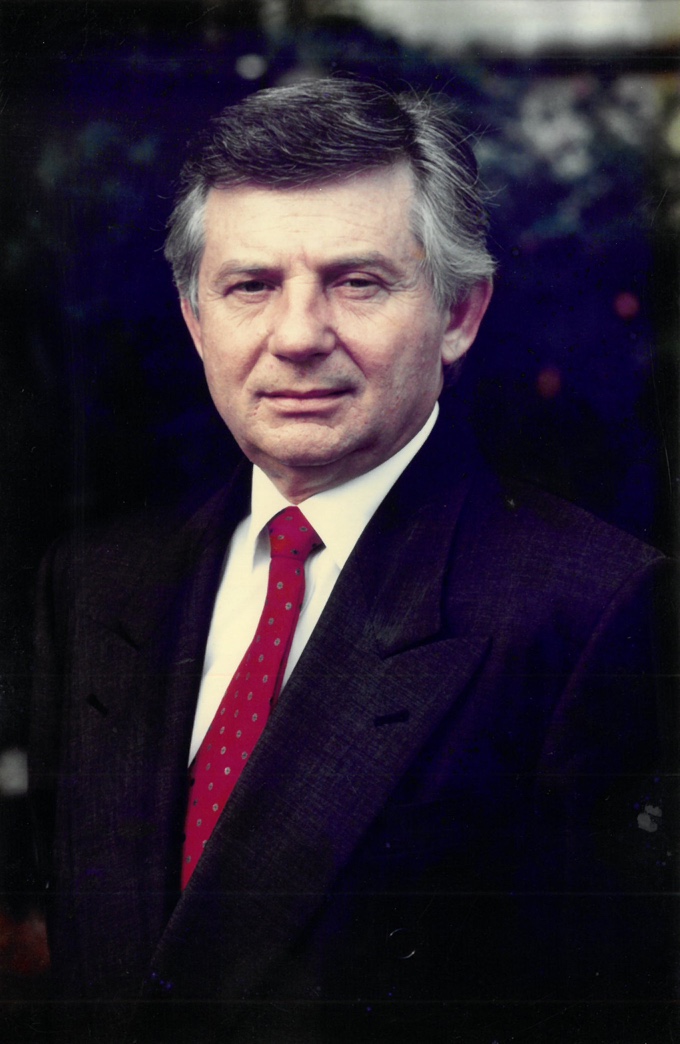 Wladimir was born in 1941 in Shanghai, China. He was the Son of the Portuguese Consul General and lived in Shanghai during WWII until 1949 when the Communist Party took over the country. The family relocated/immigrated to Portugal where he furthered his education and graduated from school.

In 1959 at 18 years of age, “Wanderlust” got the better of Wladimir and he immigrated to Sao Paulo, Brazil. Fairly quickly he got an entry job at a local moving company: LUSITANA. His boss: Willi Rothschild saw potential in young Wladimir. It did not take too long for Wladimir to learn and develop into a first class “corporate moving salesman” and the company flourished! The results overcame the initial concerns: “moves are executed NOT sold”.

The industry, competitors and overseas agents watched with interest the rise of this young, dynamic sales person. So did his eventual business partner, Willi.

In 1969, Willi and Wladimir went on their own and founded METROPOLITAN. Wladimir’s drive, vision and entrepreneurial skills culminated in METROPOLITAN becoming the leading moving company in South America. His passion and desire to question the status quo in the industry enabled him to branch out into other business segments and create new services: relocation, record storage, art division, real estate, logistics and trading.

1969: Founded Metropolitan Transports. The first moving company in Latin America to use containers instead of lift vans for international moving.

1977: Metropolitan receives the CETI silver cup. One of the top tonnage bookers in the industry.

1985: Founder of the MONGOOSE Club -- 60+ like-minded agent/members worldwide. Over the last 35 years, the MONGOOSE Club has supported many charities to help third world countries that were struck by major disasters, i.e. tsunamis, earthquakes, typhoons/hurricanes.

1987: Member of CETI board committee responsible for merging EUROVAN and CETI, resulting in the creation of the OMNI Network.

1990: Via Metropolitan’s art division, Wladimir created a program called “Metropolitan Art Museum” which invited major, upcoming artists to paint Metropolitan’s trucks with their creations. These trucks graced the Brazilian highways for many years. Many of the artists became internationally acclaimed.

Metropolitan donated these “works of art” trucks to major national museums. Currently, they are one of the most popular collections of Brazilian contemporary art.

2019: (April) METROPOLITAN celebrated their 50th Anniversary in grand style in Seville, Spain with close to 200 agent/friends and dignitaries in attendance!

Wladimir was truly one of a kind. With his charm, intelligence, people skills and witty sense of humor, he was a role model and a sponsor for many key people in the industry. He admired persons with conviction, enthusiasm, and anyone who dared to dream. He believed in the young who represented opportunity for change.

He was a generous person who helped others and expected nothing in return. May his life accomplishments serve as an example of resilience, perseverance, and generosity.