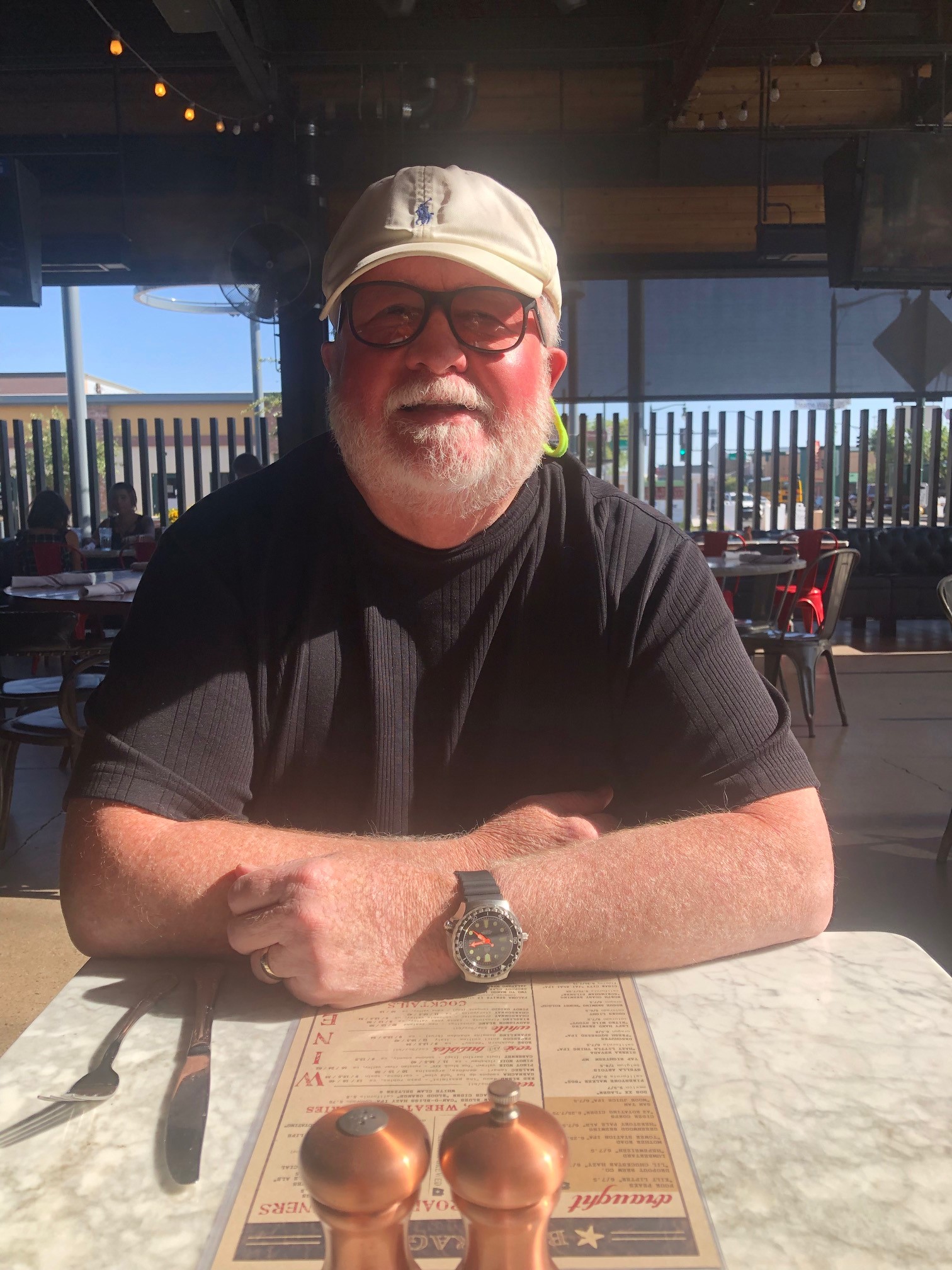 I have found that most people come to our industry in one of two ways. They are born into it - Grandpa bought a truck and things grew from there. The second way is usually by chance, but then they find it interesting, rewarding, and full of terrific people.

I came to the business, the second way.

At 21, fresh out of college, I was tending bar at Stouffers in Oakbrook, Illinois. My folks worried that was the limit of my ambition.

My Mom cut out an ad in the paper for Allied Van Lines in Broadview. I applied because it was just over the bridge from where we lived, and I could come home for lunch. The job was in international moving for military families. I knew nothing about International, transportation, or moving. Times were different then and they offered me a job, which I skillfully negotiated into $3.40 an hour. (I kept the bartending job too). It was 1973 and the world was changing. Vietnam was ending. The draft was ended and my number (8) wasn’t called. Companies really started to go global. It was a great time to be in the business of moving their employees all over the globe. It seemed I had a new job every year as we grew very quickly. I had the opportunity to travel all over the country and then the world. I was still working in operations when Frank Borta walked into my cubicle and told me, “You’ll be okay in operations but you’ll be great in sales.” You are working for me starting Monday. No interview, no questions. I showed up on Monday, and did what he told me. He gave me the New York market which then was the center of international business in the United States. I got to work with some of Allied’s biggest agents and their major accounts. Great education.

When Frank was made General Manager of AVLIC, I moved to his position as Vice President of Sales. A few years later, Frank had earned retirement and recommended me for Managing Director for International.

I inherited the best team in the business, and my job was to not screw it up.

International business was once again booming with the DOT Com era and an expanding economy. After a few years our new owner, Pickfords, asked me to take the President/CEO job of our company and our moving business in 43 countries -- a role I enjoyed for 10 years. We went through a major merger with another great company, North American. We transitioned to private equity ownership during this period and added some major relocation companies to form SIRVA towards the end of 2004. I joined my teammates to ring the bell at the New York Stock Exchange (NYSE) and we became a public company. Heady stuff for a guy from over the bridge who wanted to be in radio!

While I was traveling about 140 nights a year for 25 years, my wife Lynda was doing the heavy lifting at home raising Ryan and Kaitlyn and negotiating our huge family. The world was changing and it was time for me to wrap up my 34 years with the Company.

Today we split our time between our long-time home in Downers Grove, Illinois and our lake place in Lake Geneva, Wisconsin. Often, we are there with my kids and now their 4 kids.

I consult a little bit with some young smart guys, which keeps my brain a bit active.

I am the past President of my Rotary Club, and am currently President of the Homeowners Association in Wisconsin -- a much tougher job than running a moving business. I play twice a week in a tennis league and I bought a nice bike I never ride. Life is really good. Very lucky my mom cut out that ad!