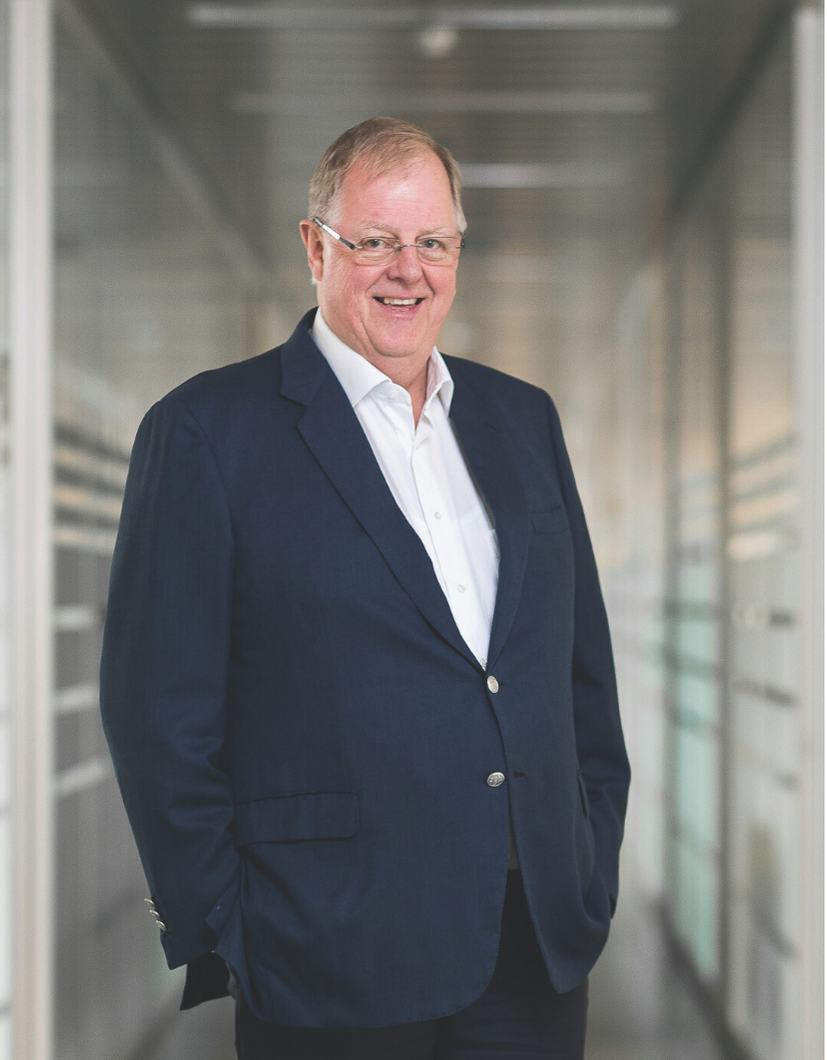 Marc Smet got his start in the moving industry in 1976 after having worked several summers as a student in Dolf Gosselin’s moving company Vivet Gosselin. Marc’s father Flor was Operations Manager for Vivet Gosselin at the time.

Vivet Gosselin was one of 11 local Belgian moving companies working for the US military and serving bases at SHAPE and NATO and had a staff of around 20 movers/drivers and five office employees at that time.

During the first seven years of his career, Marc was involved in every aspect of the business almost 24/7. Surveying, sales, quality control, often helping finish jobs and driving trucks to avoid missing pick-up deadlines, doing warehouse work and learning all about administrative tasks.

In 1983 Vivet Gosselin had doubled in size and Dolf offered Marc an opportunity to become a 20% shareholder in a new company: Gosselin Worldwide Moving. This company was set up to expand and acquire a second warehouse in the industrial zone in Deurne. Marc jumped at the chance, giving up his regular employment position and becoming self-employed (Dolf’s prerequisite to participate as a partner).

Marc borrowed some money, became a 20% shareholder and worked even harder than before. With the start of the CRP program (referred to as the Okinawa trial) Marc quickly figured out how competitive the business would become and focused on delivering quality services for their TSPs along with finding solutions to reduce their administrative burden.

The location in Antwerp, a natural gateway to Europe, and combining OA and DA services with port agency work gave the company an advantage. Gosselin quickly expanded, first to the Netherlands and during the second half of the 1980s to Germany, the largest volume area in Europe.

Based on Dolf’s vision to reinvest all earnings in the business and being asset-based organization, the next step was to acquire an agency network in Germany to gain more control over the total quality package he had put together.

Continuous growth resulted from horizontal expansion and the acquisition of the box manufacturer KIRO (currently GEP) as well as entering the NVOCC business and setting up North Atlantic Services, which lay at the foundation of the creation of ISA. With the purchase of Corstjens International and Nomad Express in the late 1990s, the company expanded to Eastern Europe, the Caucasus and Central Asia, and the stage was set for Gosselin Moving’s further growth in the corporate market.

The more recent acquisitions of Packimpex Moving in Switzerland and DT Moving in the UK and France completed the network as these companies are located in major booking locations.

Another major milestone was winning the DOS – ELSO contract by building a custom-designed facility to handle all US State shipments moving in and out of Europe or transhipping to the Middle East and Africa. These activities currently involve over 10,000 shipments annually and the occupancy of over 350,000 square feet of warehouse space.

Handling these large volumes of government business demanded continuous growth in warehousing space and handling capacity. This formed the basis for setting up a dedicated Logistics Division built around the set-up of Gosselin Container Terminal, an inland container terminal connecting all of Gosselin’s facilities via the Albert Canal to the deep-sea terminals in the Port of Antwerp.

After Dolf Gosselin passed away in 2007, Marc increased his shareholding in the group to over 50% and in 2018 he acquired the Gosselin family’s remaining shares together with Dirk Vanhoutteghem, a new partner with a logistics background who joined the Gosselin Group.

Today, Gosselin Group consists of 45 legal entities, divided up into 4 divisions: US Government, Moving, Logistics, and Support Services. We do business from 56 offices in 34 countries and employ 850 people. In 2019 the group’s consolidated revenue passed the US $300 million mark.