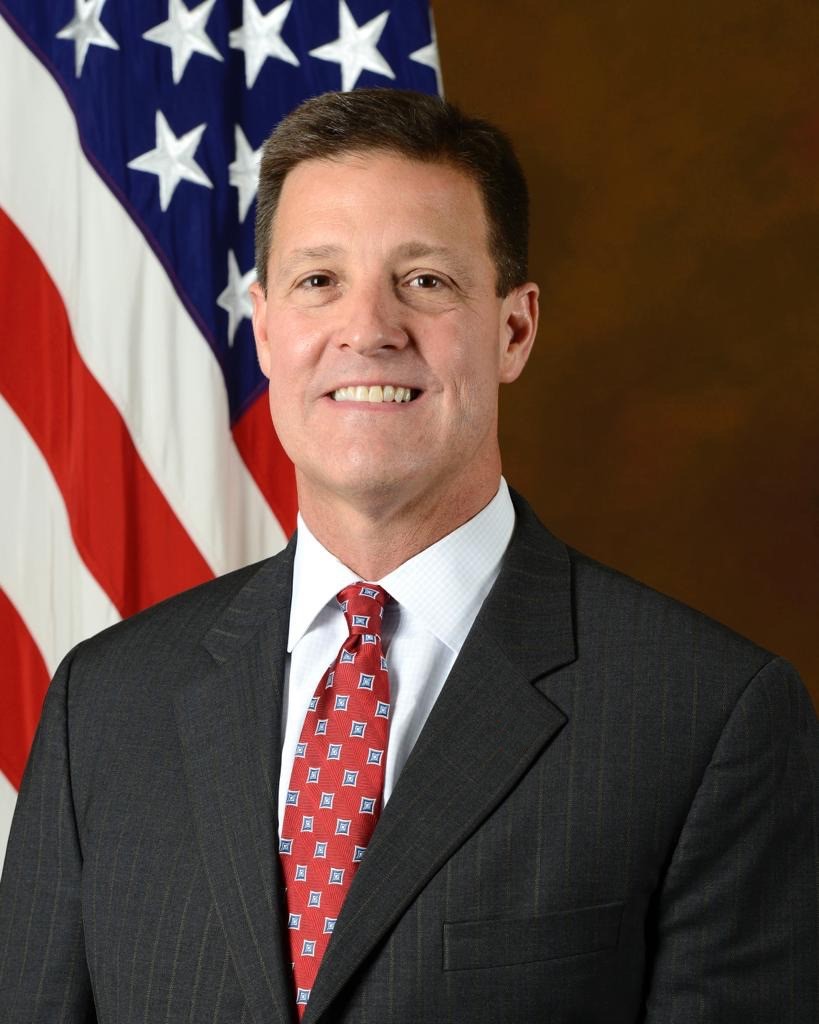 Jeff Coleman is Chairman of Coleman World Group, and he is a 5th generation leader of a family-owned moving, storage, relocation and transportation business that was established in 1914. Coleman World Group is headquartered in southeast Alabama and is ranked as one of the top 30 largest private companies in the State of Alabama. The company is the largest agent for Allied Van Lines, which is the largest moving and relocation company in the world. The company operates 70 company-owned offices in 23 states with over 500 agents throughout the world and it has over 2,000 teammates and over 1,500 trucks.

Jeff was raised in Dothan, Alabama, where he graduated from Northview High School and he was a member of the 1981 State of Alabama High School Football Championship. He earned a B.S degree in Commerce and Business Administration from the University of Alabama where he was a Capstone Man and a member of Jason’s, the highest honorary for leadership and academics. He earned an MBA degree from Troy University Dothan, where he received the Dean’s Award, which is the highest award given to a graduate student in recognition of scholastic achievement, leadership and service. He achieved the highest rank of Eagle Scout in the Boy Scouts of America and was inducted into their National Honor Society, Order of the Arrow, and in 2015 he received the Golden Eagle Award for leadership and service to the Boy Scouts of America. He was awarded the Alumni of the Year in 2003 for Troy University Dothan and he was awarded the Champion of Life Award in 2016 by the Dollar General Bowl. He is a 2011 Graduate of Leadership Alabama and a 2015 Graduate of the Air War College National Security Forum at Maxwell Air Force Base. In August 2014, he completed a 9 year appointment to the Alabama Commission on Higher Education where he served as Chairman for 2 years. In August 2019, he completed 2 terms as the Civilian Aide to the Secretary of the Army for Alabama (South).

He has been a member of Rotary International for over 30 years where he was the President of the Dothan Tuesday Rotary Club and he is a Paul Harris Fellow.

He is a Board Member of the Business Council of Alabama, Alabama School Readiness Alliance, Emory University Candler School of Theology Committee of 100, Fellowship of Christian Athletes - Wiregrass Chapter, and he is involved with the Wiregrass United Way and other charities and community organizations.

Jeff and his family are members of the First United Methodist Church in Dothan where he has been a member of the Board of Stewards, Chancel Choir and a teacher for the Emmaus Life Group. Jeff and his wife, Tiffany, who is from Nashville, TN, live in Dothan, Alabama, and they 3 daughters and a son-in-law.