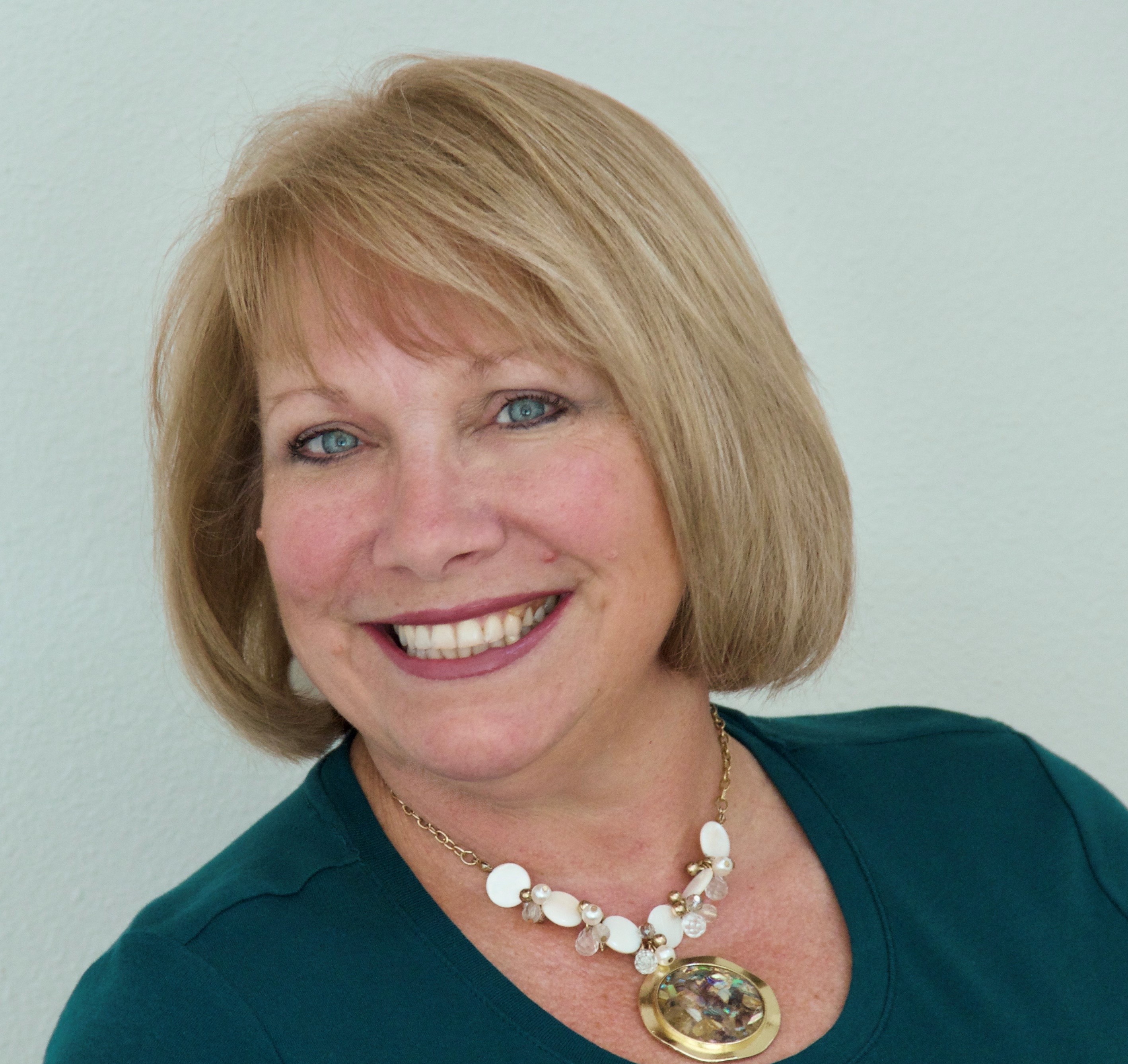 Georgia served as Chairperson of the International Association of Movers Executive Committee from 2003-2007, after being a member of the committee for several years. She was the first woman elected to the organization’s chairmanship in its 41-year history. Georgia also chaired both the Accessorial Services Committee and the Claims Committee and was a member of the Commercial Affairs Committee.

She returned to the executive committee in 2015, chairing the Technology & Communications Committee which focused on the military DPS system and IAM Data Collections and Analytics.  She is currently a member of the Government and Congressional Affairs Committee, Budget & Finance Committee along with a member of the Alan F. Wohlstetter Scholarship Board.

Georgia has contributed to the development of IAM Learning, the association’s initiatives to enhance communications with members. IAM Technology Partnership, The Shipper’s Guide, the Code of Ethics, the expansion of the Association Member’s Management Board, the Receivable Protection Plan and the Hall of Honor. She has hosted many Learning Labs on How To Network Like A Pro.

Throughout her career, she has been an advocate on industry’s behalf with government. She has contributed to the military’s Department of Defense DP3 program, served on several working groups examining the requirements, administrations, and technology of the DOD personal Property Program.

Georgia, a 40-year veteran of the moving and transportation industry, began her career in 1980 after obtaining her GED at the age of 16 and then attending California State University in Long Beach, California. Hired as a clerk typist at American Ensign Van Service in Long Beach, she quickly rose to positions of leadership.

She has held numerous leadership positions with some of the industry’s leading household goods moving and forwarding companies. Over the years, she has been involved in all aspects of the operations, finances and business planning for the DOD and GSA government personnel property program and International commercial household goods.

Georgia is currently the owner and President of Trellis Vine Consulting which she established in 2019. The organization focuses on government contracts, organizational assessments, technology integration and strategic business expansion in both the government and commercial realm.