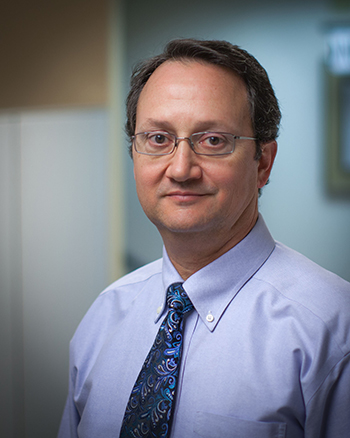 Kevin Spealman is the Vice President of Claims and Customer Service for National Forwarding Company in Broadview, Illinois – an affiliate of National Van Lines, Incorporated. A former teacher, Kevin was hired by Pat Johnson at National Forwarding in 1987 as a claims adjustor, and has led the claims department ever since. He has also served as Vice President and General Manager of National Claims Services, Inc., a military claims settlement service, since its inception in 1991.

Kevin has served on the IAM Claims Committee for over 20 years, is a past committee chairman, and has served as a spokesperson for industry on claims-related topics for over 25 years. He has utilized his specialized claims expertise to advocate for industry at Military Industry Personal Property and Claims Symposiums (now Personal Property Forums) and has authored many successful and precedent-setting appeals to the Defense Office of Hearings and Appeals over the course of his career.

Kevin has served on virtually all claims-related committees, including the Claims Business Process Working Group (BPWG) for Families First (now DP3), Claims Business Rules working groups for DP3, and joint military-industry committees to improve the DPS claims module. He has also taught military claims workshops for the American Moving & Storage Association (AMSA), and in prior years, for the Claims Prevention and Procedure Council (CPPC).

National Claims Services continues to enjoy a reputation for exceptional expertise, industry advocacy and a fair application of the law.