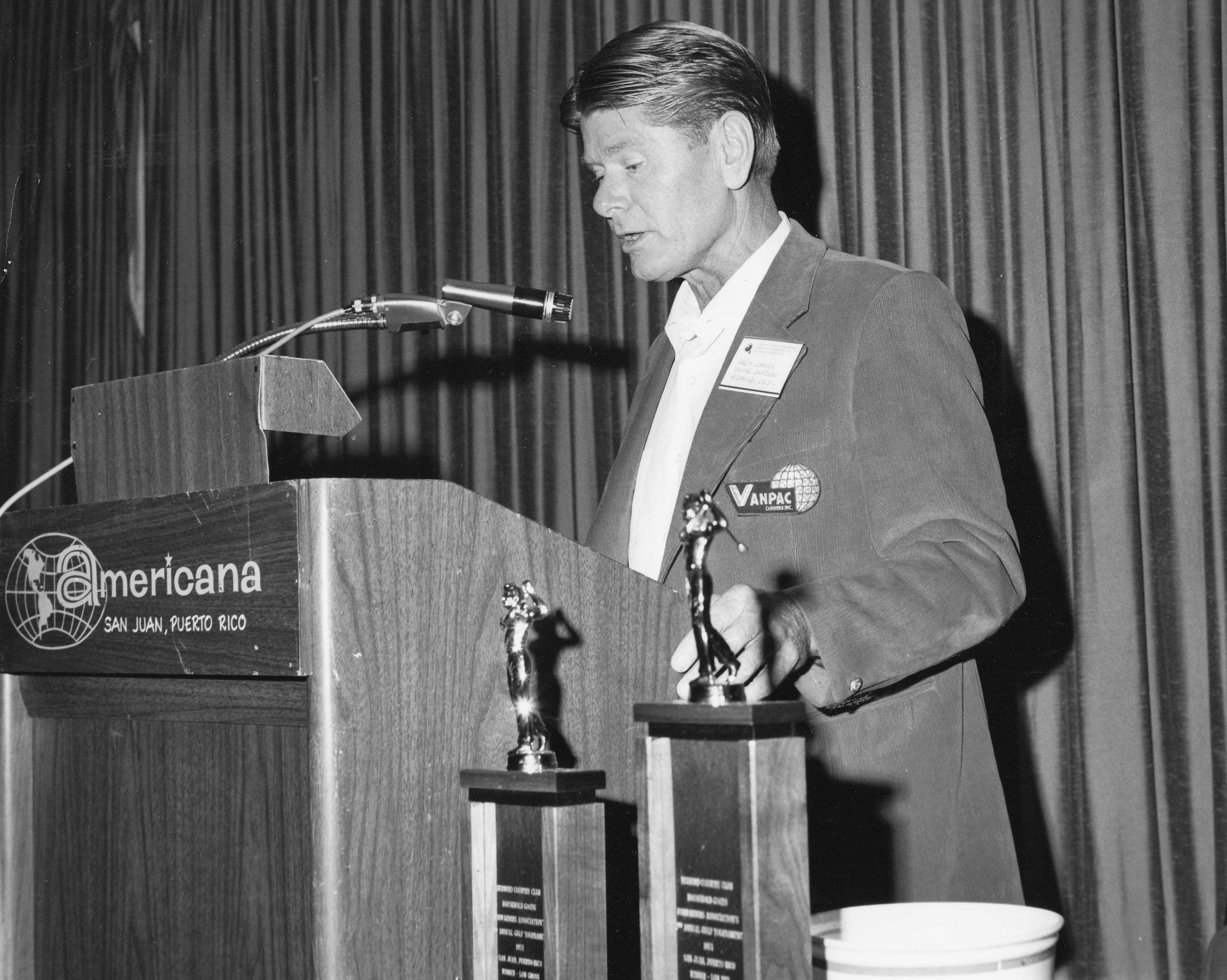 Ralph W. Johnson was an entrepreneur and businessman. Through the years he owned and operated many businesses, including Richmond Transfer and Storage, Van Pac Carriers, American Rock and Asphalt (with operations in Richmond, Petaluma, Brisbane, Hayward and Middletown), Compass Container and Rep Air, an airplane repair and maintenance company. Ralph was a pilot and was able to fly anything from a biplane to jets.

He was involved in various community groups and was co-founder of the American Air Museum at the Oakland Airport and was past president of the Richmond Boys Club.