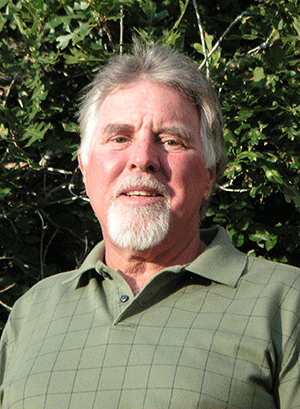 Mike Richardson started his career in the moving industry at Smythe Van Lines in Seattle, Washington, in 1967 as a local dispatcher. He ascended through the company management quickly with his specialty in military forwarding. While Smythe ceased operations only a few years later, Richardson was quickly hired by Suddath Van Lines in Jacksonville, Florida, in 1973 to head its military division. Richardson created a wholly-owned subsidiary—AirLand Forwarders—that is still operational today. It quickly developed into one of the top three international military carriers in both tonnage and dollar volume. During this time, Richardson also developed the accounting and accrual-based control systems that revolutionized Suddath’s forwarding operations and which contribute to the company’s continued success. He also started the overseas military operation for the company in Guantanamo Bay, Cuba, in the early 1980s, a flatbed trucking operation for containerized military shipments that is still strong today. Richardson is credited with the expansion into other household goods markets, including Alaska, where Suddath continues as a leading provider for DoD. In 2004, after 31 years of distinguished service, Richardson retired. He continues to be regarded as one of the individuals who brought needed credibility to the moving and forwarding industry. His vision and ability to adapt to the forwarding environment before challenges arose made him a true innovator in the industry and his company. Richardson served as a board member for the IAM (formerly HHGFAA) for many years dating back to the early 1970s, a critical period of growth and reckoning for ITGBL forwarders.  He holds a Bachelors degree in Economics from Western Washington University and received a Certificate in Transportation from the College of Advance Transportation in Chicago.  Mike Richardson currently splits time between homes in Jacksonville, Florida, and Park City, Utah, with wife Joie. He has two children and five grandchildren.