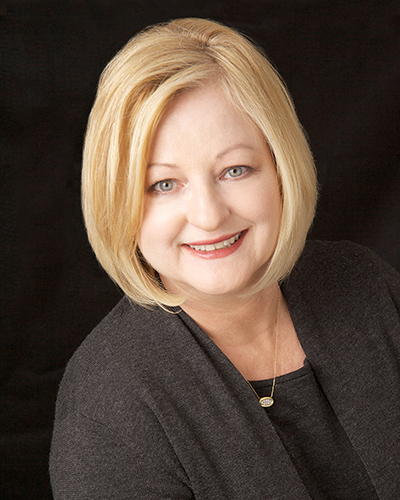 Sandra Rowe Maier has been involved in the international shipping business all her life. A graduate of Vanderbilt University, Maier was introduced to international forwarding in 1972, learning from her father, Donald Rowe, one of the innovators of the international moving industry, and mingling with industry representatives, friends, benefactors, and dedicated employees of the Imperial International/Thru-Container family. She began work at Imperial’s Florida headquarters in the mailroom. Her first introduction to shipping claims was witnessing letters regarding "record players" and ceramic elephants from Vietnam. She joined Imperial full time in Torrance, California, in 1978. She moved to Jet Forwarding in 1979 and became president in 1982. In addition to leading Jet Forwarding, Maier is president of Relocation Support Services, Inc., and Valley Van and Storage Co., an Atlas Agent, and has held the DPM contract in Guantanamo Bay, Cuba.

An active member of IAM for 20 years, Maier has held a number of leadership positions, including vice chairman. She has chaired committees such as Military and Government Affairs, Accessorial Services, Claims, and Commercial Affairs. A 5-year member of the Alan F. Wohlstetter Scholarship Committee, she currently chairs the AFWS Fundraising Committee. Maier has also participated on several IAM task forces and committees in addition to leading and presiding on panels with industry and the Department of Defense. Professionally, Maier participated in the Department of State RIGA Women's Leadership Summit and Roundtable in preparation for the Asia-Pacific Economic Cooperation (APEC) Ministerial & Leaders Meeting among other programs and conferences. She also has been a member of The Committee of 200, an organization of the world’s most successful women entrepreneurs and corporate leaders, as well as numerous industry associations. Throughout her career, Sandra Rowe Maier has held executive and board positions with various non-profit groups including hospitals, theater and arts organizations, national and local political associations, as well as outreach programs.