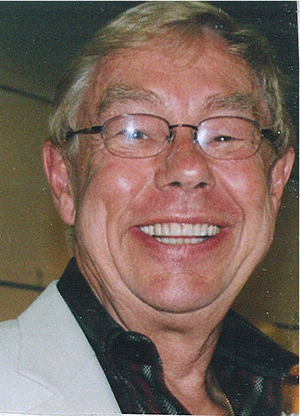 Han Helders was only two years old when Hitler’s forces invaded his native Holland during World War II. By the time the war ended he was seven and the experience had shaped his life forever. Helders learned that getting what you needed or wished for required much hard work and was often dangerous. His family survived the war, emigrating first to South Africa in 1952, back to Europe in 1959, and later that year settling in Canada. Helders moved around as well, working as an architect and then managing the London branch of a paper company. In 1963 he moved to Baltimore, Maryland to start his career in the moving industry, which took him to many places, including Scotland and Germany in the early days. He worked for a large international mover,  Dean International. Within two years, the company had 100,000 square feet of warehouse space and 100 flatbed trucks running from coast to coast. In 1967, Helders moved with the company to San Antonio, Texas, and opened a new division.  When the owner passed away, Helders returned to Baltimore and launched his next 20 years with Four Winds. He traveled to the Far East, Europe, and the Middle East, and spent time living in both Germany and San Diego. In 1980, he married his life/business partner Ella, and together, they have four children and five grandchildren.  Han Helders has dedicated years to the IAM (formerly HHGFAA) and served on his first association committee in 1972. He also served on the Executive Committee in the 1990s, with three years as Vice Chairman.