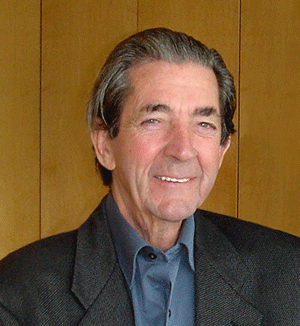 George Pasha III has been one of the principal forces behind the great success of The Pasha Group, which has been described as a juggernaut within our industry. Through his leadership, The Pasha Group has expanded rapidly over the last half century and is now one of the largest companies within our industry. Although Mr. Pasha has never held a formal leadership position in IAM, he facilitated his employees’ participation within the Association where their talents and expertise have benefitted the Association to a great extent.