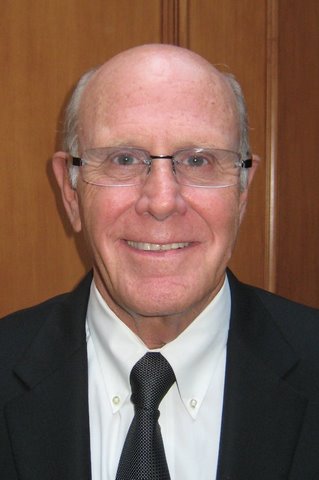 Richard DeWitt is the second member of his family to be inducted into the IAM Hall of Honor. Mr. DeWitt has followed in the footsteps of his father, Woody DeWitt, by continuing to develop and build the DeWitt family of companies. As a major player in the forwarding arena, DeWitt’s companies have always exemplified high-quality service and a commitment to excellence. Through his personal efforts and assistance, the Association has been successful in fighting various government initiatives that would have adversely affected our members and the industry as a whole. Like so many others chosen for this honor, Mr. DeWitt has encouraged his employees to actively participate in IAM. They, in turn, have made major contributions to the Association by volunteering in multiple capacities.