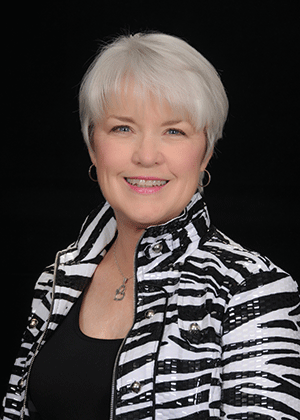 Born in Ft. Chaffee, Arkansas, Jan Moore spent the first 19 years of her life in a military household that frequently moved and the next 42 years moving other military families. After entering the moving industry in 1970 as a file clerk for Bekins Wide World, she witnessed and navigated many changes in the business, including new ownership of Bekins and its subsequent name change to BINL, Incorporated. Throughout her career her love for the industry has never wavered. Jan has always felt that moving as a child every two or three years helped her relate to the challenges experienced by the families relocated by BINL. “I attended nine different schools in 12 years, so I can really appreciate the difficulties of adjusting to a new area,” she says.

Jan had sat on several committees for the Household Goods Forwarders Association of America (now IAM) for more than 10 years prior to being elected to the Executive Committee in 2002, serving until 2012. She was the chair of the Claims Committee during the period when the industry transitioned from the “per pound per article” valuation to the Full Replacement Value procedures. “This was such a huge adjustment for all of us,” she recalls, “creating uncertainty about the financial impact as well as the administrative burden that might be facing us.”

Having spent two-thirds of her life in this industry, Jan regards it as her family. She values the many friends that she has made along the path she has traveled.

Since retiring in San Pedro, California, Jan has been able to devote her time to several charitable organizations. She has been involved with the Boys & Girls Club of the Los Angeles Harbor for more than a decade, and also serves as the Auction Chair for a local private high school fundraising event. Most important, she currently is the First Vice President for the San Pedro Peninsula Cancer Guild, an organization that has raised more than $1 million for Cancer research at the University of Southern California Norris Cancer Center.