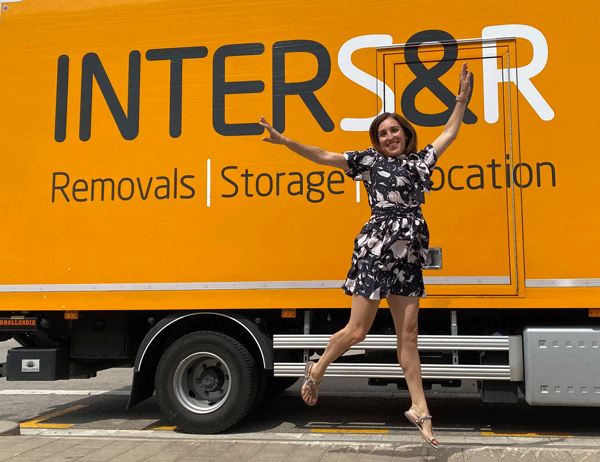 Angels Gallardo worked as a journalist specializing in culture and politics for about five years before joining her mother’s company, Inter S&R Spain, in 2004. She is now the International Director of Inter S&R in the USA. Angels previously had an active role in IAM as member-at-large on the IAM-YP Management Board.

Angels is currently transitioning to assuming the CEO title (and responsibilities) from her mother, which pushes her to get involved with aspects of the company with which she is less familiar. She recognizes her need for formal training in some aspects of the business, but at the same time, she needs to stay remain fully engaged in leading the company during the current situation.

Angels intends to continue her education in the years to come while she works into her expanded responsibilities, as well as staying involved with industry associations such as IAM and Euromovers, where she is currently a board member for a second term. The AFW Scholarship award will go a long way toward helping her achieve all of her goals at the same time.