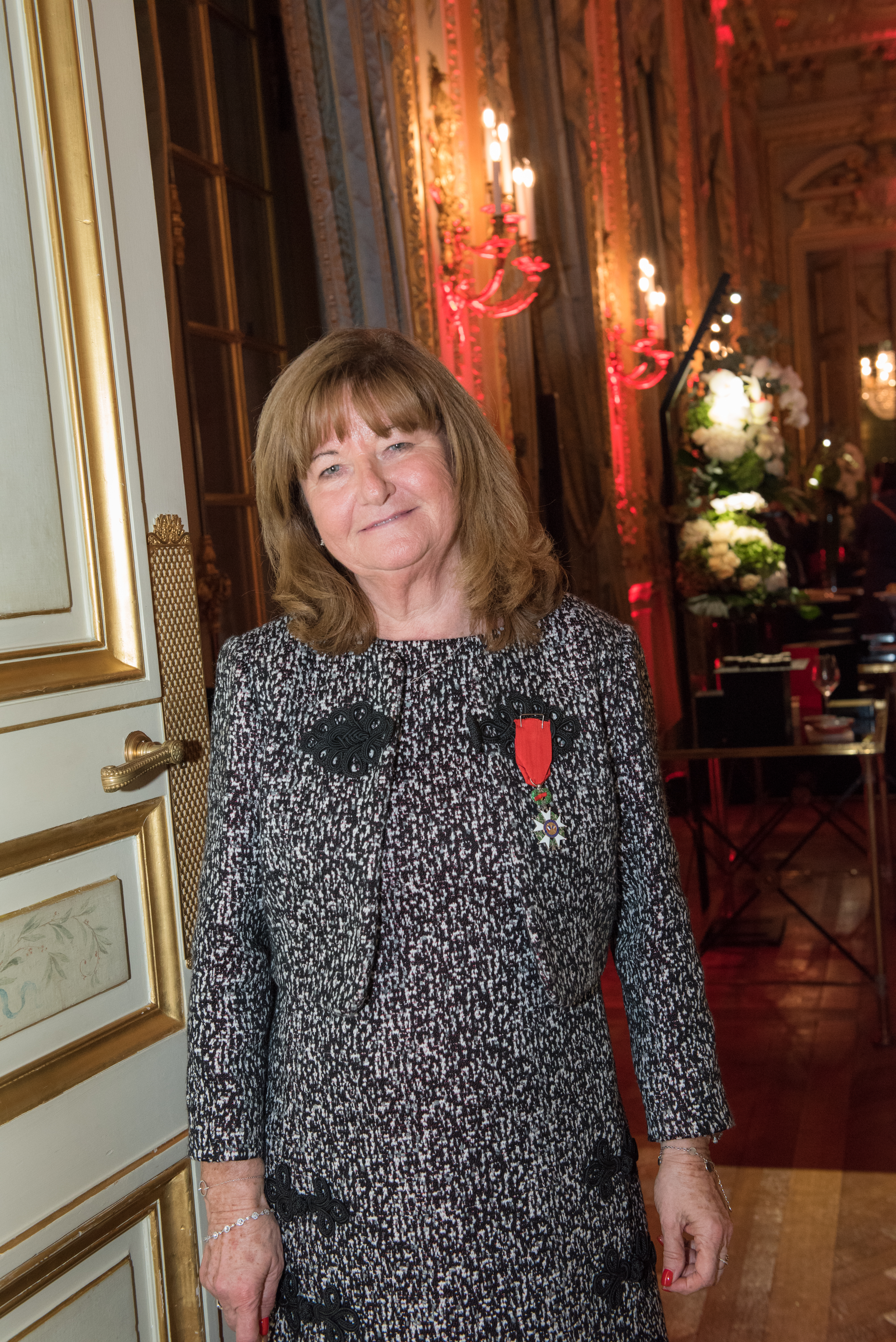 Tunisian-born Joëlle Castro is the daughter of Sarah Rosette and André Isaac Taieb, the husband and wife who founded the AGS Group in 1974 following their relocation to France in 1966. Joelle joined the family business in 1980 in the role of sales director, playing an integral part in the development of its global footprint.

In 1992, she became the head of AGS’ international arm, created to develop the business of its 18 French subsidiaries. In 1997, as director of agent relations, she oversaw the expansion of the company’s global partner network, travelling extensively and undertaking numerous trade missions for the International Association of Caribbean and South American Movers.

Outside her professional duties, Joëlle drew on her international experience in her role as a French trade adviser, mentoring French companies with international ambitions. She also worked closely with the Volunteer for International Experience (VIE) programme, run by the Business France, to help young French graduates gain valuable international work experience.

In 2013, Joëlle established the Women Business Leaders Network in the Val d’Oise region of Paris, dedicated to helping women entrepreneurs. The following year, she co-founded the LACMA Ladies’ Group with the aim of bringing together women from across the mobility industry to discuss business and raise funds for children’s charities.

In recognition of her contributions to French society, Joelle was made a Knight of the Ordre National de Légion d’Honneur in October 2019. Established in 1802, The National Order of the Legion of Honour of the French Republic is the highest French order of merit, equivalent to a British Knighthood.

Today, Joelle is a Director of the MOBILITAS Group – the parent company of the AGS Group– a position she has held since 2001. She has also been a member of the MOBILITAS Executive board since 2016. She continues to give of her time in service to various French children’s charities.